What We Stand For

Our mission is to enhance the quality of lives in the Fifth Ward and the surrounding community through programs and services promoting self-empowerment.

We are a long-standing community center in the Fifth Ward area, serving over 1,500 residents annually. Through our mission we empower, build and sustain the Fifth Ward community by offering an array of support mechanisms that focus on youth development, senior services, social services and workforce development. 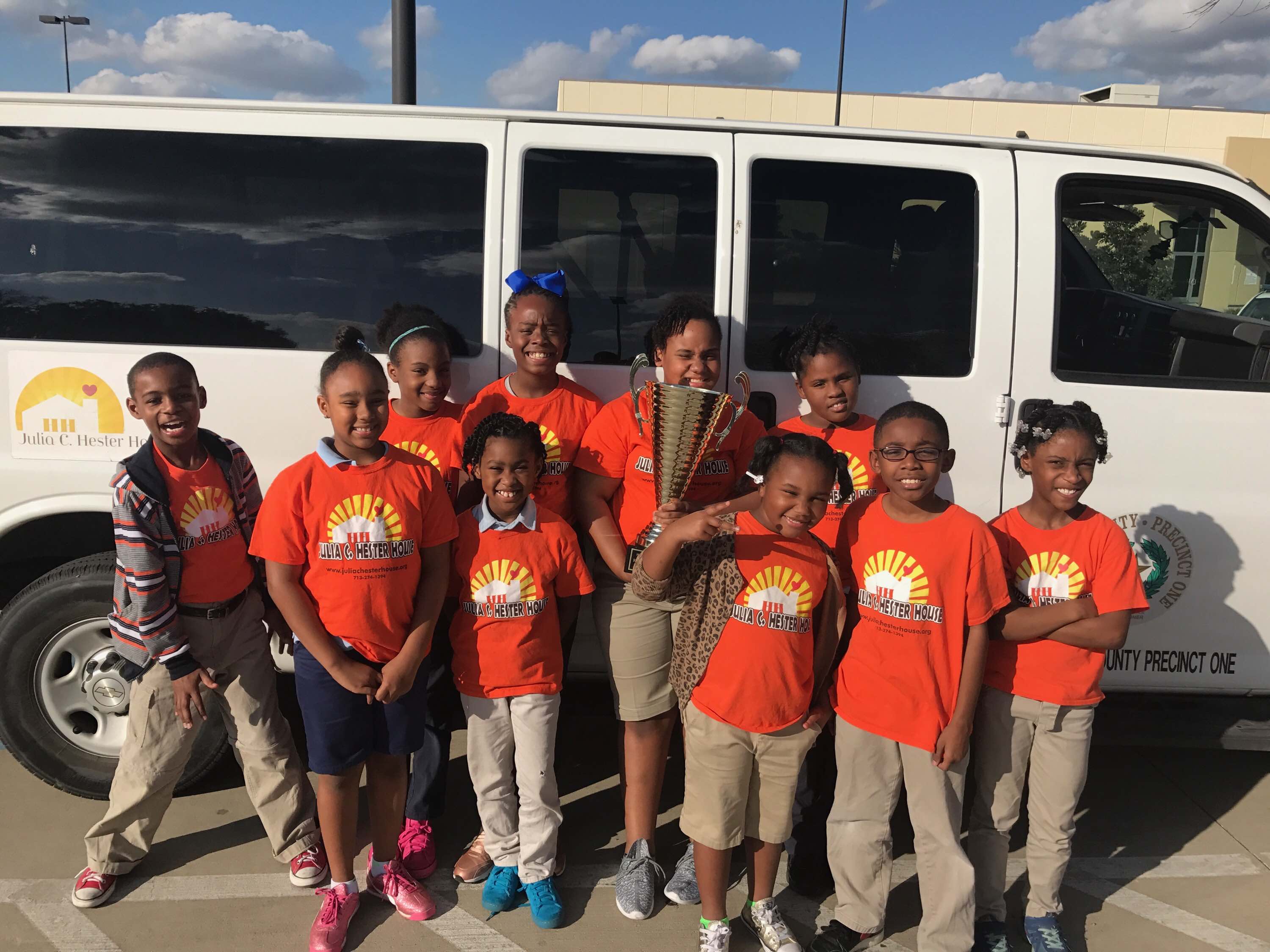 The Julia C. Hester House has been enhancing the quality of lives in Houston’s Fifth Ward since 1943.

The organization is named after Julia C. Hester (1881–1940), a teacher, who opened her home to neighborhood youth. She and her husband, A.Z. Hester, were leaders in the Fifth Ward community, and, although having no children of their own, provided a safe place for all children in the community.

The organization was named to honor Ms. Hester for her contributions and dedication to youth.

Established by a diverse committee led by attorney William M. Ryan, the first President of the Board of Directors, Hester House was originally located at 3605 Lyons Avenue. After a city-wide campaign to construct expanded facilities, a new building was opened in 1949 at the present location, 2020 Solo Street, on land donated by Mr. and Mrs. S.M. McAshan, Jr. 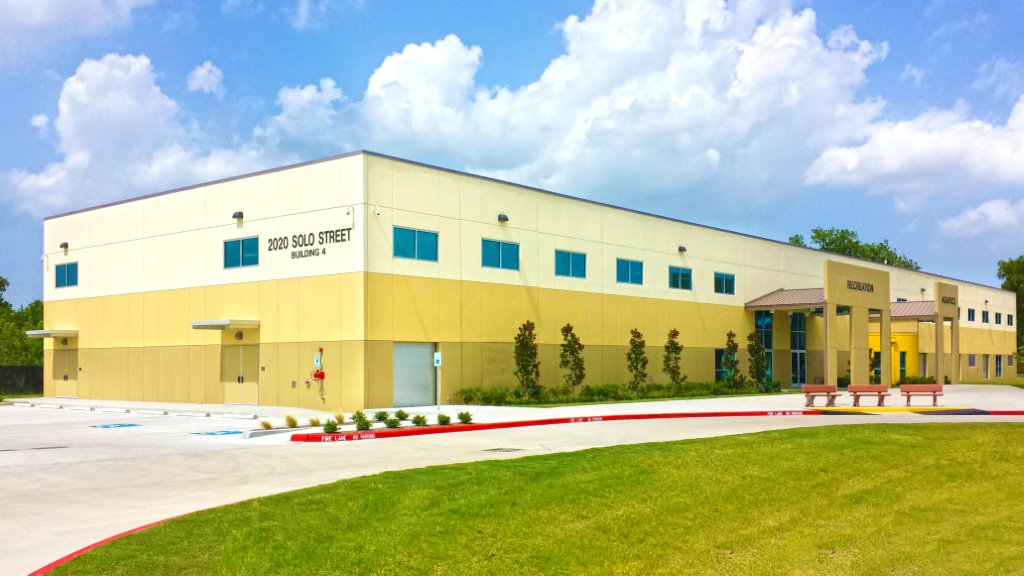 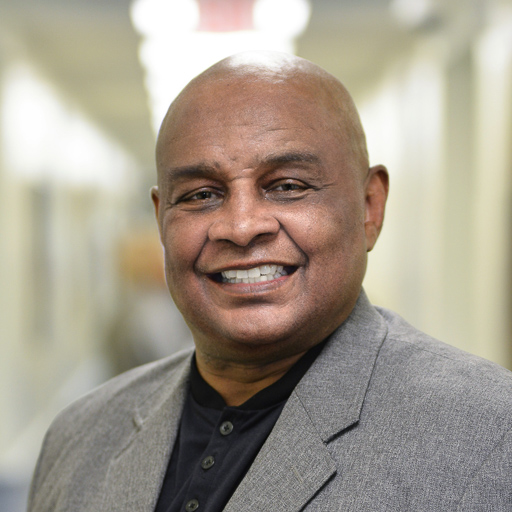 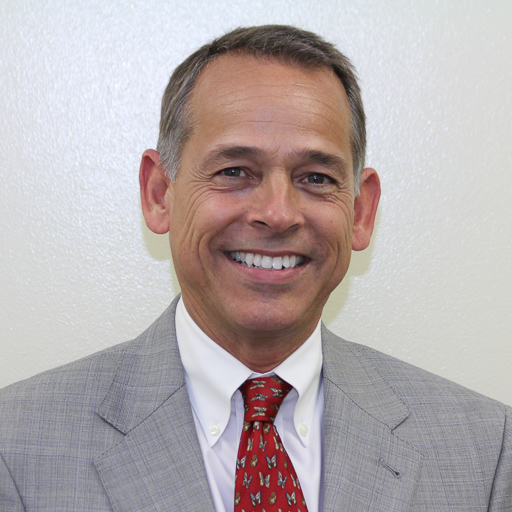 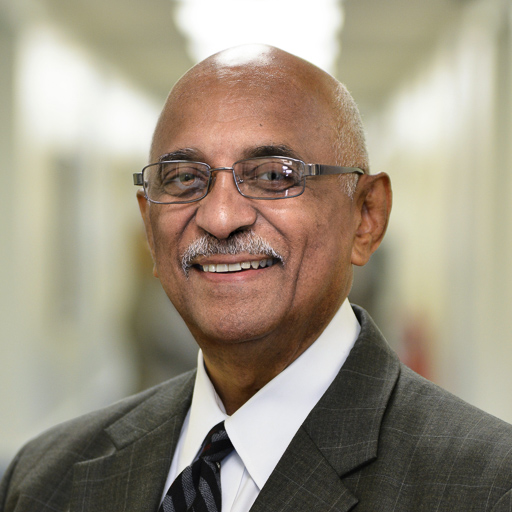 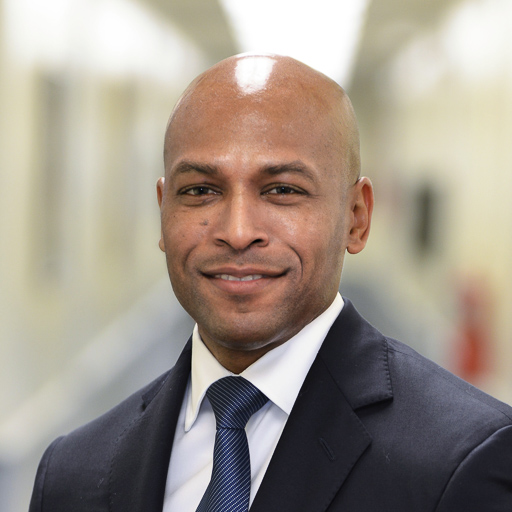 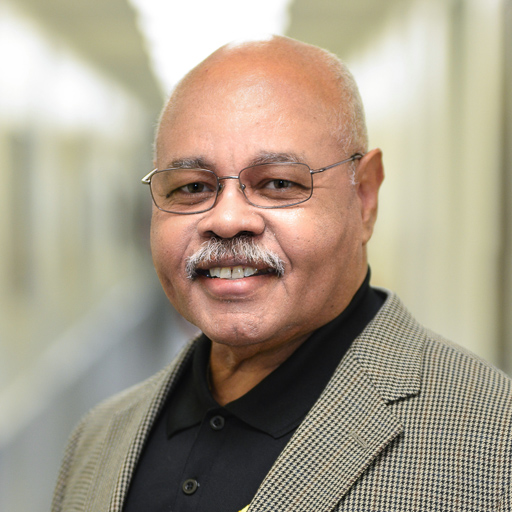 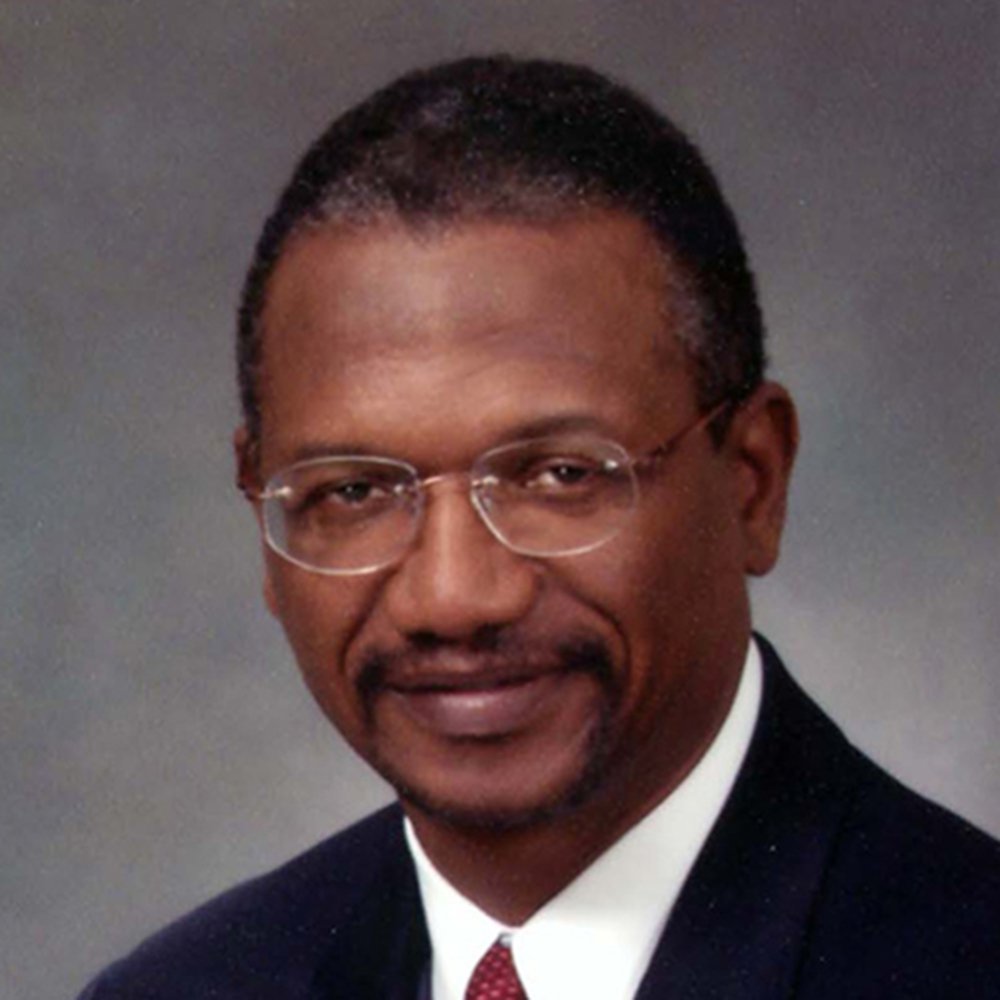 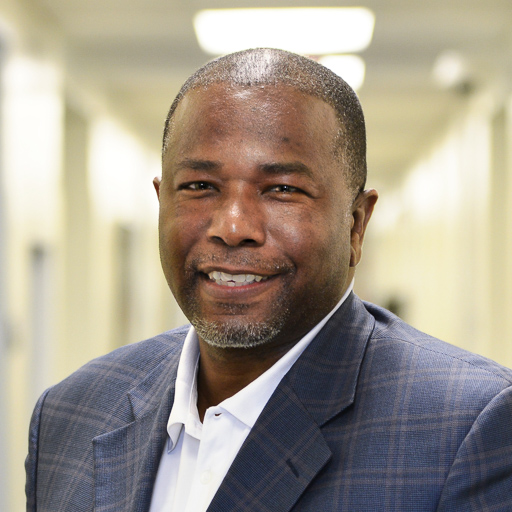 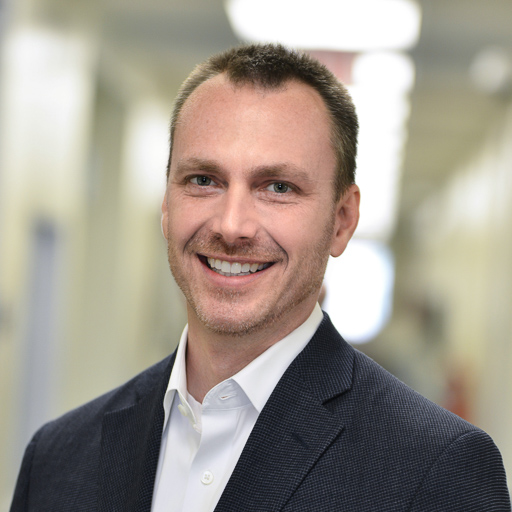 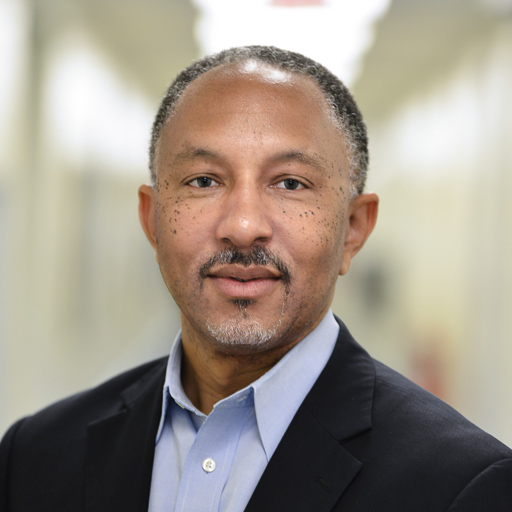 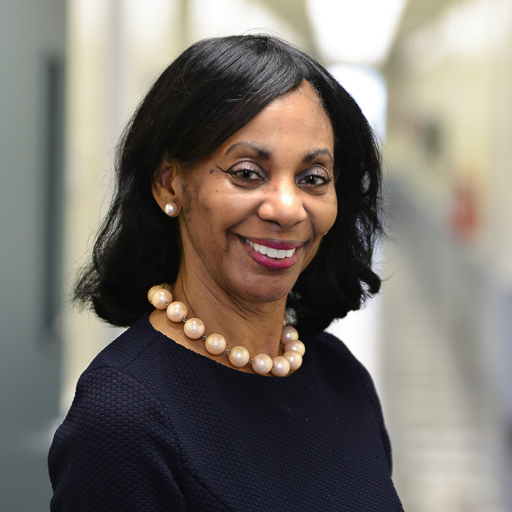 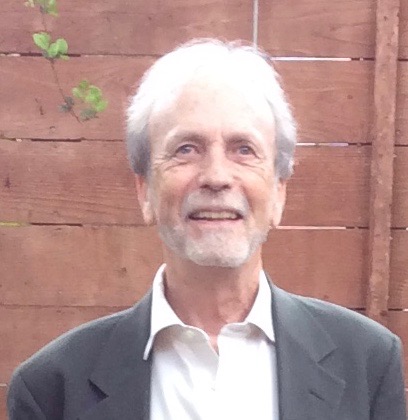 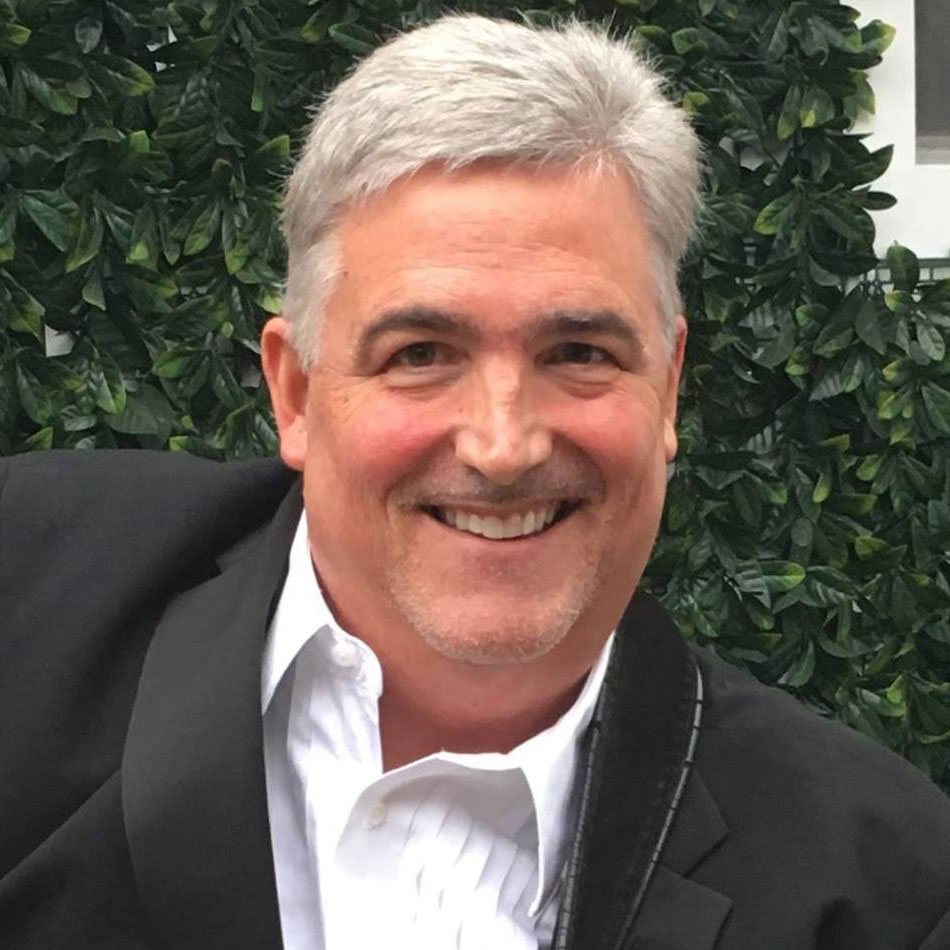 Ms. Daisy Stiner has served as Executive Director of the Julia C. Hester House since 2013. She is the former executive director of the City of Houston’s Housing Department and former executive director of the State of Texas Department of Housing and Community Affairs. Ms. Stiner attended Howard University and graduated from Prairie View A&M University where she received a Bachelor of Arts degree. She received her Master of Arts from Texas Southern University. Through her leadership she has helped maintain the legacy of the Hester House.

We currently do not have any open positions. Please check back often for new postings.